History and Future of Online Degrees 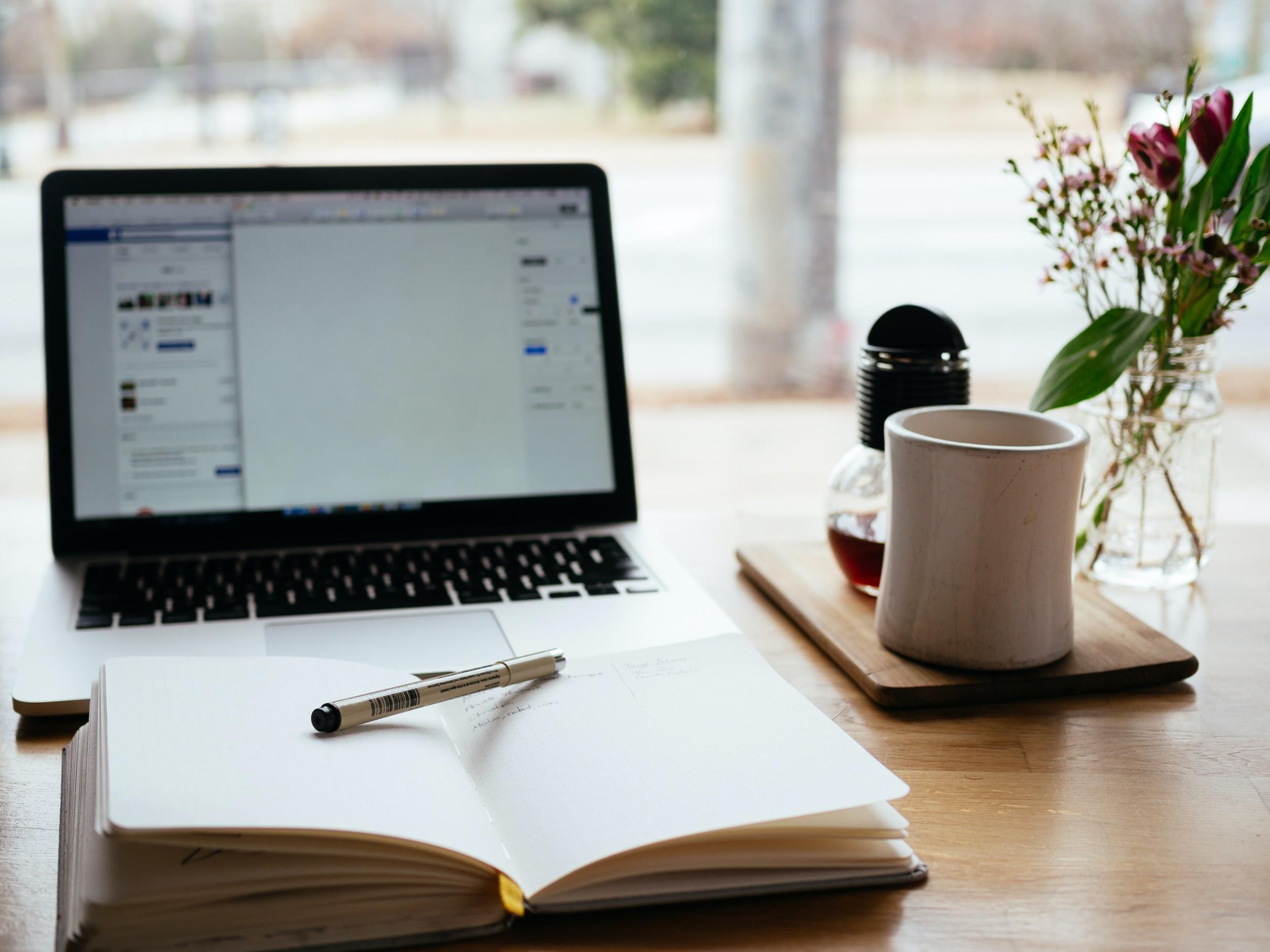 The world of education, much like any other industry, is shifting onto an online space. You can now get a full Bachelor’s or Master’s degree from the comfort of your own home. But, distance learning did not start with the rise of the internet; it has been around for decades, even before the internet became a mainstream means for communication. With roots in the postal service serving as a medium to transport coursework, the evolution of distance learning has an interesting journey. Below we will discuss the background and history of online degrees, as well as what the future holds for this not-so-new form of education:

A History of Distant Higher Education

Way before the internet, and even before the formation of the US postal service, people all across the world were attempting to make distance learning a possibility. The first attempt ever recorded was made in 1728 by a man named Cabel Phillips. Through the Boston Gazette, he aimed to find students that wanted to learn the new, quick method of writing in shorthand through lessons mailed to them on a weekly basis. This shorthand lesson was successfully completed by Sir Isaac Pitman in England in the 1840s. He managed to find students that were willing to learn, and he sent the lessons on postcards to them. The students returned their transcriptions through the mail for their teacher to check.

Sir Isaac Pitman’s school gained a lot of traction and became so popular that it opened up branches all over the country. Back in Boston in 1873, a lady named Anna Eliot Tickner founded Society to Encourage Studies at Home; this was the first correspondence school in the US.

With the advancement of postal systems all across the world, distance learning schools and colleges were opening up all over the world. In 1894, the first distance learning college was opened up in the UK, known as Wolsey College, which offered lessons all the way up to A-levels. Soon, by 1858, the University of London had established its external program offering distance learning degrees at a university level.

As communication technologies advanced, so did the methods of delivering lessons to students. Radio, television, and eventually the internet all had a part to play in being able to make getting online degrees as advanced and comprehensive as it is today.

How Online Degrees Came About

The first truly distant teaching lessons began with the invention of the radio in the early 1900s. In 1919, a radio station was created by the professors at the University of Wisconsin that was dedicated to educational broadcasting. The invention of the television in 1927 was a game-changer for distance learning; by the 1930s, the University of Iowa was already starting experimentation with televised educational lessons. By the 1950s the television became a popular item in homes across the country, which led to the first official college-level lessons being delivered through telecourses.

In 1953, telecourses were being offered by the University of House on the now Houston PBS station, the first public television station in the US. These college-level courses were broadcasted in the evenings so students could go to work in the daytime and wouldn’t miss their lessons. The establishment of the Corporation for Public Broadcasting in 1967 made televised and radio schooling even more popular. This is because their mission was to encourage the broadcasting of instructional and educational programming in the media.

In 1975, the invention of the personal computer was the turning point for distance education. The personal computer was made affordable and accessible by the 1980s, and the invention of the internet in 1983, made way for online courses as we know them today. Just a few short years later, in 1989, the first fully online college was founded known as the University of Phoenix. This school was offering Bachelor’s and Master’s degrees through its online program.

By 1996, web-based degrees were being given more weightage, leading to the formation of Jones International University, the first accredited, fully online university. By 1998, recognized universities like NYU and Trident started offering programs that were completely web-based. Soon, online schooling and online degrees became popular all over the world. The accessibility of the internet made it possible for people from across the world to get western education and degrees as long as they had a computer. By 2003, the Blackboard Learning System was teaching 6 million students across 55 countries through their 150,000 online courses.

What Is the Present Nature and Future of Online Degrees?

The nature of online courses and online degrees has changed drastically from the early postal service lessons of the 1800s. With every one in four university students enrolled for at least one online course, it is no surprise that 83% of universities and colleges in the US offer their educational services online, with the number increasing every day. Online courses and online degrees gave opportunities to people to receive a formal higher education, which they otherwise wouldn’t have. People can keep their jobs and still get a degree without having to compromise on time at either end.

Online degrees are a means for people to receive an education and a degree to further their careers no matter where in the world they live. From undergraduate to Master’s degrees, students seem to be opting for the type of education more and more as time goes by. This is because this type of education gives them a lot more control over their time, and the location is not an issue. It is the belief that online schooling and online degrees will continue to grow and shape the way people choose to receive their education. 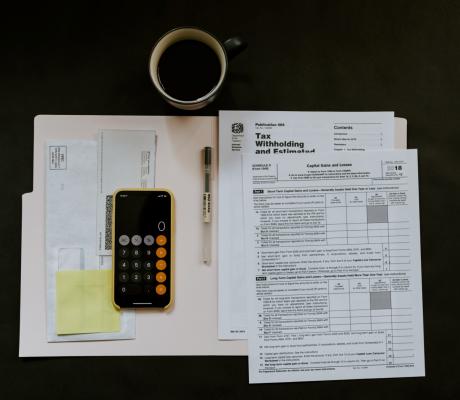 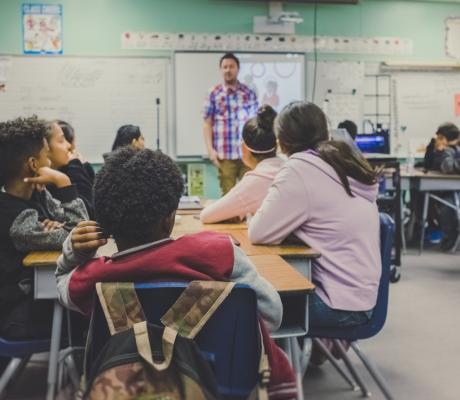 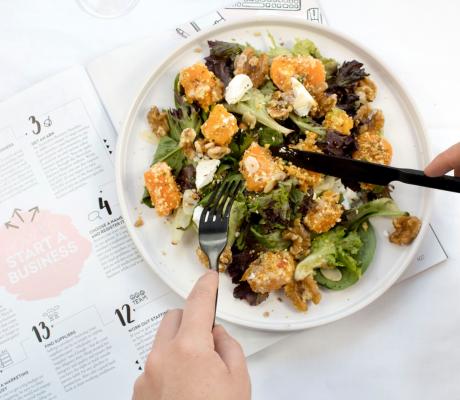 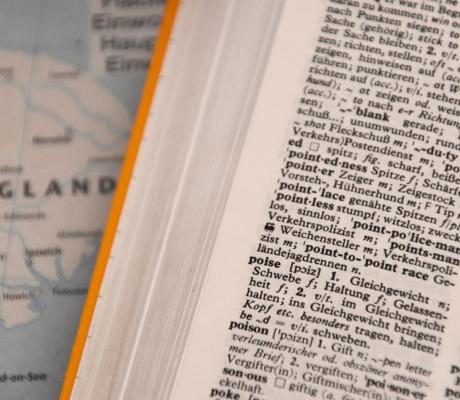 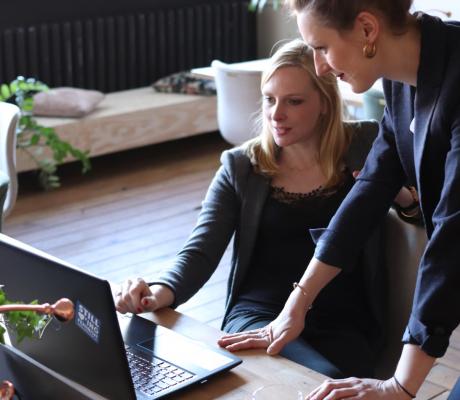 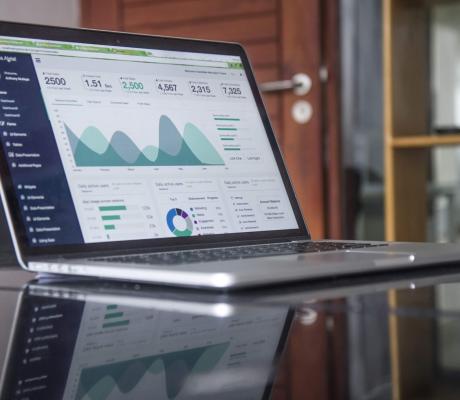